In the fall of 2019, I took a New Media Technologies class. The main project for the class involved all 53 students working together on a social media campaign – we were assigned the prompt “replace Silent Sam.”

For those not familiar, Silent Sam was a confederate monument in McCorkle Place at UNC-Chapel Hill that was torn down at the beginning of the 2018 school year by protestors. It was a source of incredible pain, frustration, and division on the campus.

The first step of starting the campaign was electing a leader from the class – I competed against two of my classmates and ended up being chosen for leader. As leader of the campaign, I was involved in nearly every aspect and had to make decisions regarding the general concept, the branding, and the direction of the campaign.

During the first few week, this translated to brainstorming with everyone in the class (who had split into different teams – Creative, Video, Communications, Social Media, and Strategy) to come up with the overarching concept. After talking with classmates and professors familiar with the issue, we came up with the concept of a series of arches – one representing each century of Carolina’s history, depicting important historical moments from those times and acknowledging our history in a more honest, less whitewashed way. In addition to this, we wanted to highlight the actions of current students, especially students of color, as one of the most frequent responses we received from our surveying was that students felt their impact as individuals on the Carolina community was minimal.

After the general concept had been ironed out, I moved on to working with each team. I helped strategy conduct surveys, I helped communications connect with relevant student organizations on campus, I helped video record our official launch video, and I helped social media run the social media platforms and look at analytics. More than anything though, I worked with the creative team.

As a designer, I dove headfirst into the opportunity to design inspired, high-quality graphics relevant to the campaign. At the end of the month, I’d designed approximately half of our graphics as a campaign, and handled the design of the campaign website as well. The experience was important to me for so many reasons – I got the opportunity to lead 53 other students in creating a full-fledged media campaign which generated over 500,000 impressions online and engaged with over 18,000 unique individuals.

Now that a few years have passed, I look back on this project with some complicated feelings. Although I found the work I did on this project very engaging and one of my biggest challenges during college, I do think I allowed myself to get caught up in the grandeur of it all. Between all the tasks I was managing, I never really stopped and deeply thought about the material reality of the situation. How could a symbolic project for a potential monument that was not guaranteed to come to fruition even hope to begin to address this properly?

Towards the end of the campaign, I began feeling this subtly, considering at times who really cared and who was just in it for the grade. I can’t blame anyone for being in it for the grade obviously, as it was a mandatory class project, but I find myself having learned some lessons about symbolic gestures, progress, material change, and how coopting messages can be problematic, even if done with good intentions. For such a fraught campus dialogue to be reduced to a project felt cheapening, as material change comes from much more than an effective media campaign. 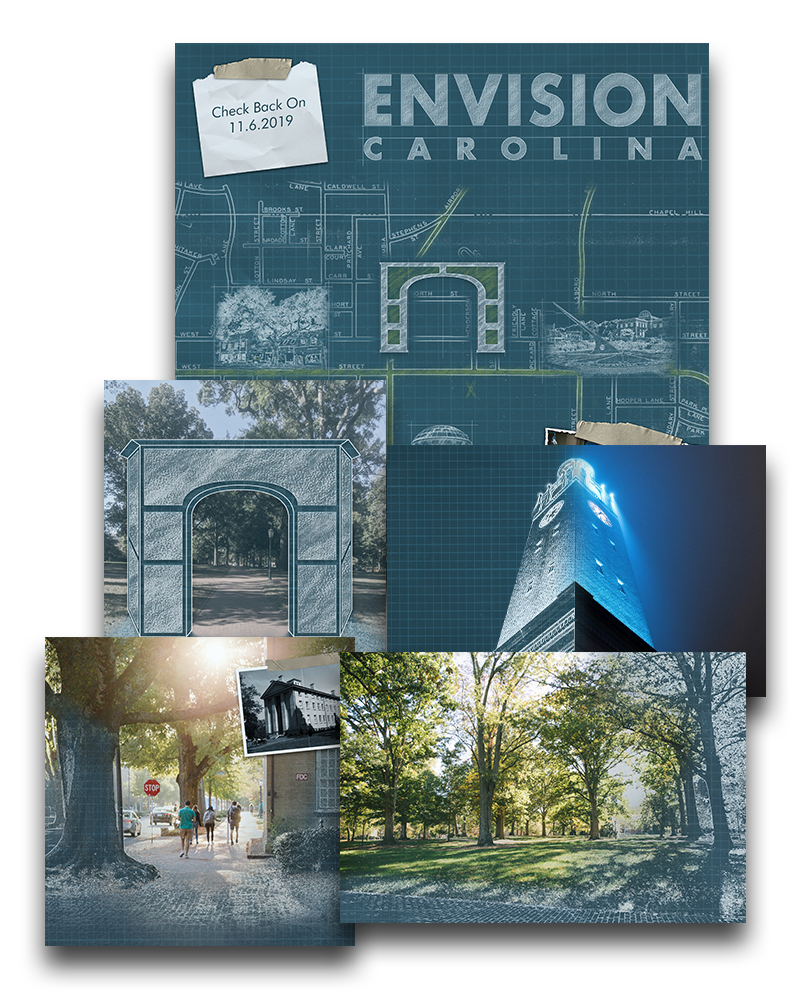