THE BRANDING OF ME

In December 2019, I began working on a web design project for Gary Kayye, a professor who I’d taken a new media technologies class from that semester. The project was for another class he taught at the Hussman School of Journalism and Media named The Branding Of Me.

The Branding Of Me is a class that aims to help students establish themselves professionally by developing their own personal brand, in addition to teaching social media proficiency and other skills with the ultimate goal of getting students hired.

As a part of this, Gary wanted to expand the class’s digital presence and give it a new foothold outside of social media.

I collaborated with two other students when working on the original design of the website. Consistent with the goal of the class, our goal for the website was to get people hired.  Our idea was centered around giving each student a profile on the website with all the information necessary to get their foot in the door with a potential employer.

Over the end of December and into the first half of January, I developed the majority of the site, using WordPress with the Divi theme. As of February, the students in the class have begun developing their brand and will be sending in materials for their profiles with the goal of completing all profiles in the first half of the month. 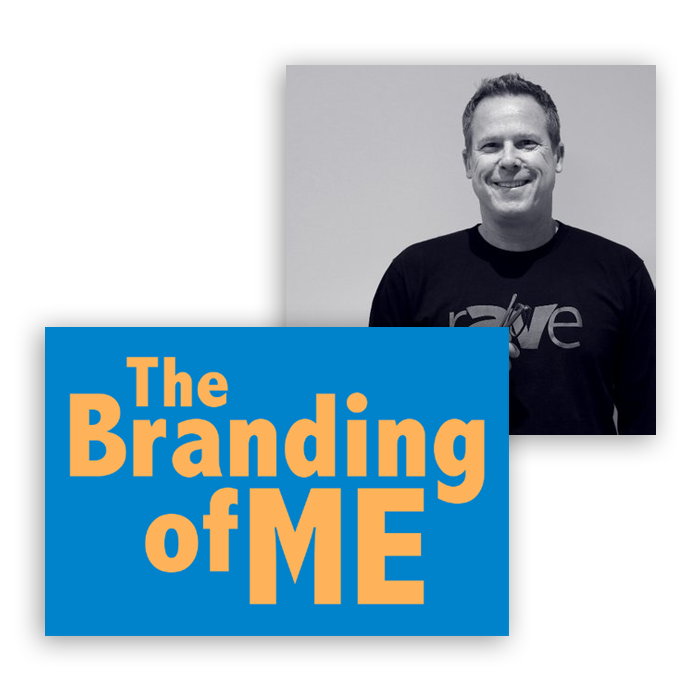